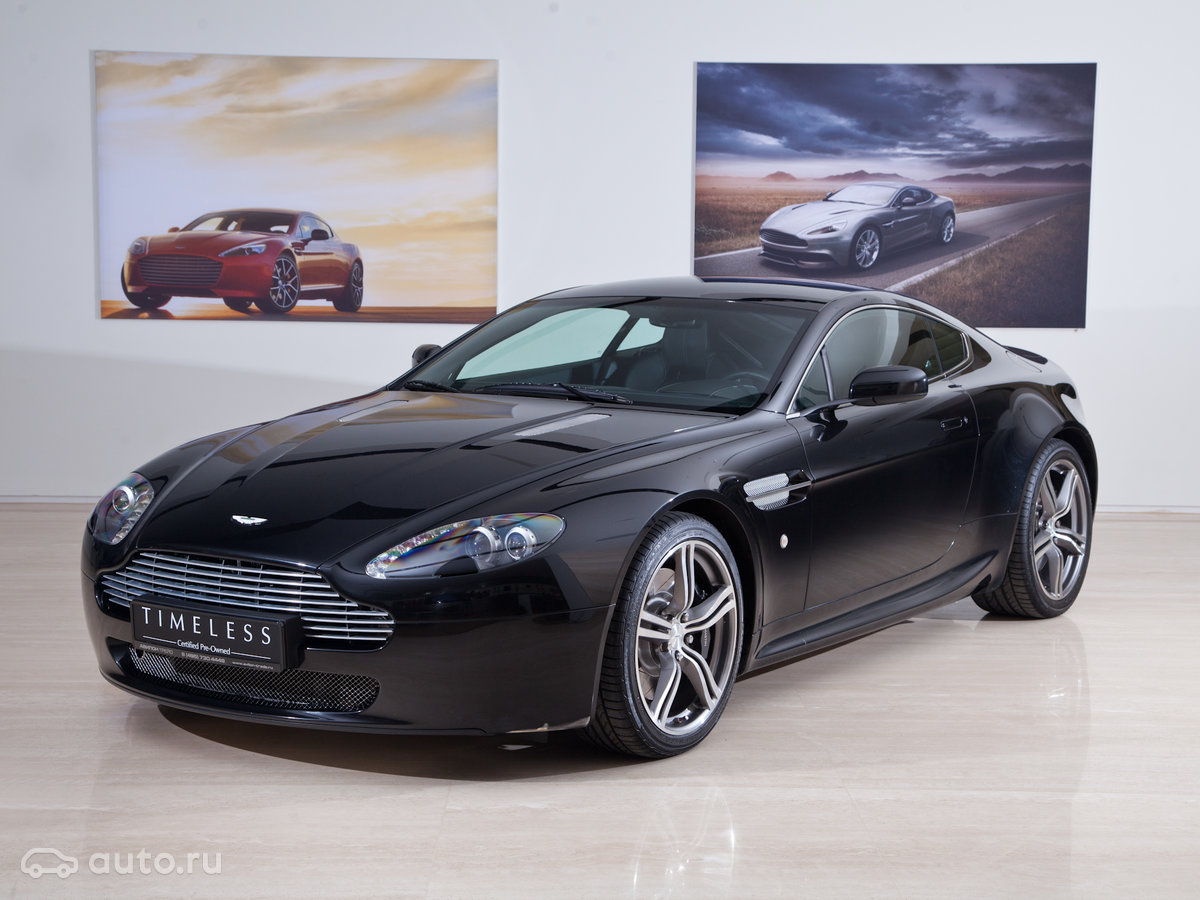 There are faster cars. There are more extreme cars. But when it comes to design seen from whatever angle, it is next to nothing. Look up "the golden ratio" and discover the proportions at the car. V8 engine with a roar and a convincing soundtrack. Wonderful!

I had some criterias. I normally have when I buy a car. Once I had three: Should not cost more than 300.000 NOK. Should be max 2 years old and have max 60.000 km on the counter. All criterias went down the drain, but I got a car I became really satisfied with at the time and for years to come.

Well, the criterias: V8 Vantage. Due to the mentioned looks. Dark, either black, dark blue or as a last resort dark grey. A cabriolet is gourgeous with the roof down, but uncool with the roof up, and with a load of movable parts that sooner or later breaks down. Thus a coupé. Preferentially a 2008+ model with a 4.7 liter engine - more power and lower emissions, hence lower taxes. A kinder egg combination. Manual transmission would be a joy, but it is rare and thus higher priced on the 4.7 liter edition, and there is also a Sportshift "automated manual" that lets the driver override the automatic. Interiorwise black on top of the list. Perhaps premium sound. And an acceptable price tag.