When my patience had run out and I asked for my money back, finally some news came about a new piece from Moscow. This time a limited edition from 2008: N400 which is a numbered edition proudly produced to celebrate good results in the 24 hour Nürburgring race the year before. A new contract was signed. Expected delivery a few weeks later. After a new round of explanations why it took so much time, I got a picture of the car ready for transportation. 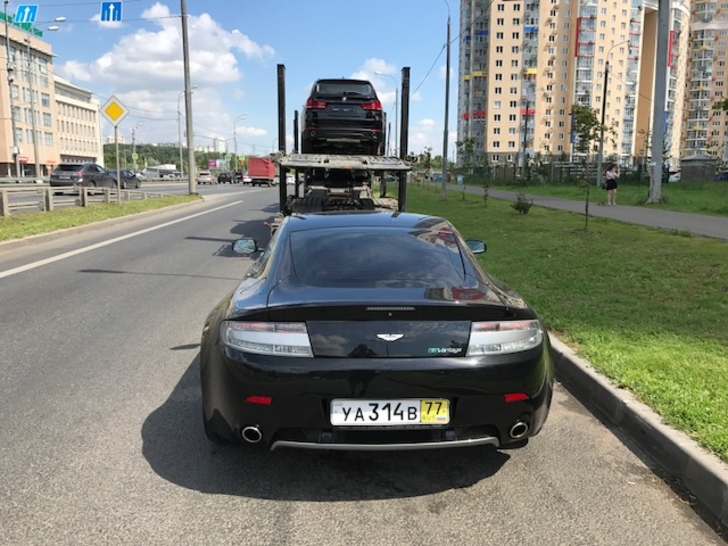 Three-four transport stages later I could pick up the car at the quai in Oslo. The parking space where I saw it the first time wasn't that shiny. The car dirty and feather covered. Didn't mean a thing. The feeling when I started it up patched up for all my waiting and poor storage.

My first stop was at a fuel station. Immdiately, a car drove up alongside. Wow, already a fellow car enthusiast, I thought, but it was a customs officer who wanted to check the papers. After thourough studies everything was accepted. 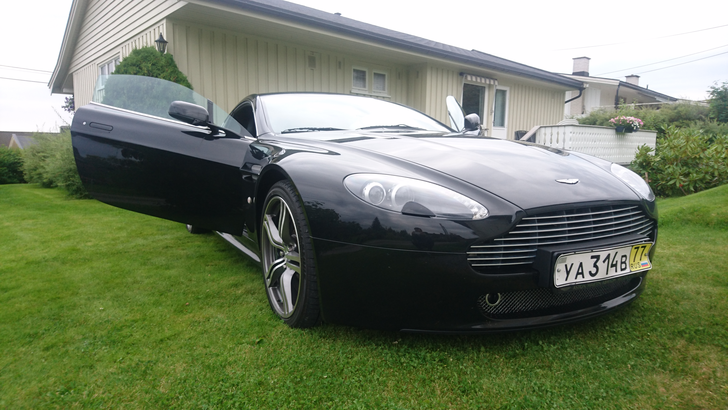 At my first target in Kongsvinger, I could open the doors and the bonnet, and enjoy the view. 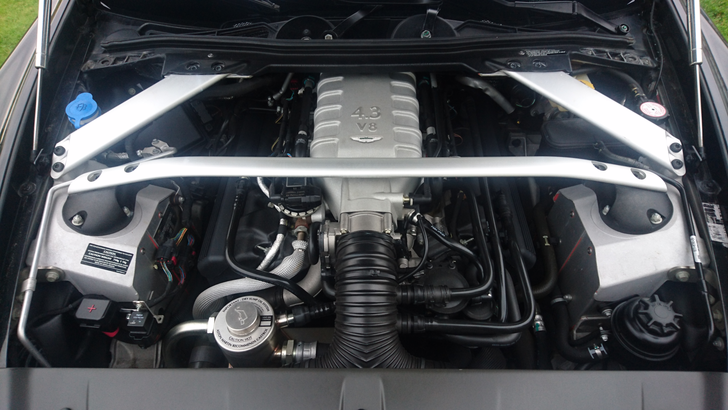